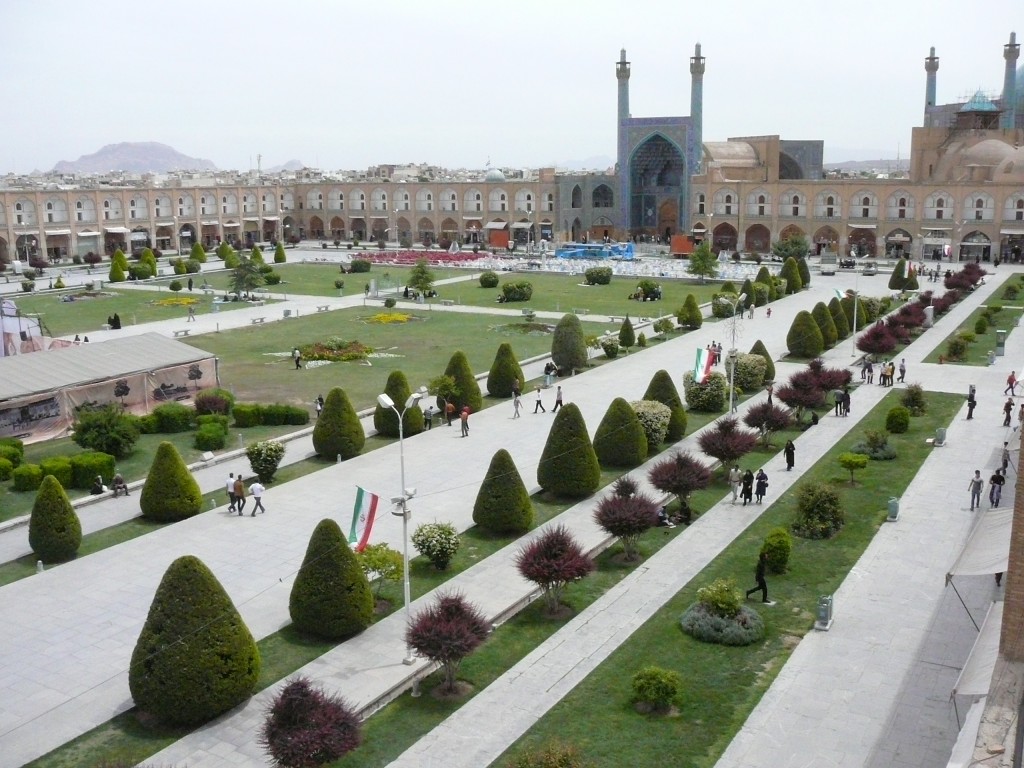 Isfahan, often referred to as “Iran’s masterpiece” is a vibrant city of untold beauty where the old meets the new.

Isfahan is centrally located on the ancient Persian north to south and east to west trade routes that criscorss Iran. Famous for it beautiful boulevards, covered bridges, palaces, mosques, and minarets, Isfahan was at one time, the capital of Persia, not once but twice!

Two highlights stand out from our stay in Isfahan.

First, we toured the Imam mosque or Shah mosque or Jaame abbasi. This is a World Heritage Site and inspiration to Robert Browning as well as those who came before and after him. It was started in 1547 and took 17 years to build.

From the UNESCO site:

“Located in the historic centre of Isfahan, the Masjed-e Jāmé (‘Friday mosque’) can be seen as a stunning illustration of the evolution of mosque architecture over twelve centuries, starting in ad 841. It is the oldest preserved edifice of its type in Iran and a prototype for later mosque designs throughout Central Asia.

The complex, covering more than 20,000 m2, is also the first Islamic building that adapted the four-courtyard layout of Sassanid palaces to Islamic religious architecture.

Its double-shelled ribbed domes represent an architectural innovation that inspired builders throughout the region. The site also features remarkable decorative details representative of stylistic developments over more than a thousand years of Islamic art.”

The exquisite mosque with its “stalactite” tiles is breath-taking. 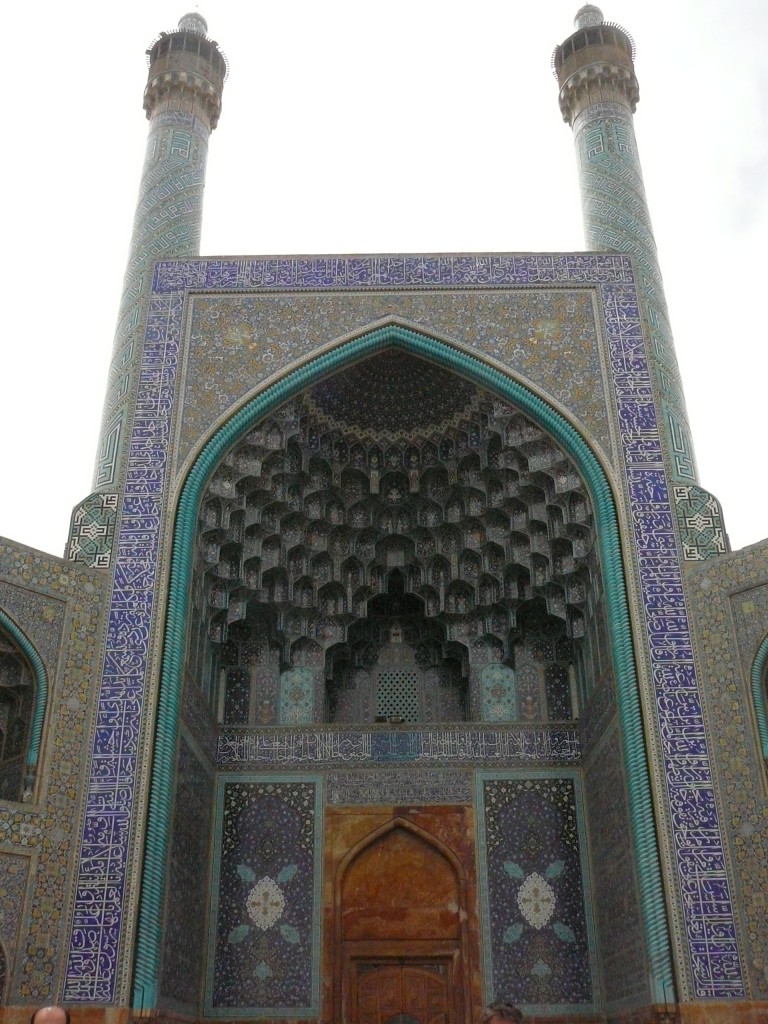 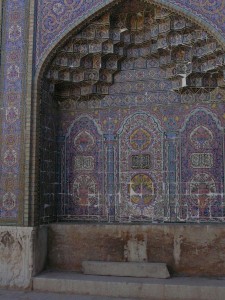 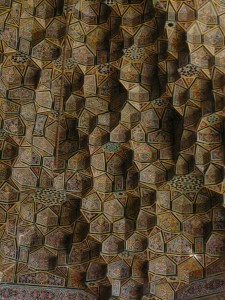 Thanks to our guide Nahdi, we were invited to meet two clerics associated with the mosque (and fluent in English). They generously invited us for tea and an hour-long visit where we talked about everything — current events, history, politics and religion.

If only the heads of state from our two governments could have such a frank and productive exchange. 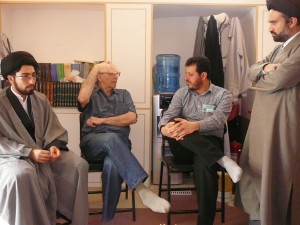